Mary, Queen of Scots is perhaps the most famous figure in Scottish history. A woman who, despite her high birth and important position, was often the plaything of people who secretly wanted to elevate their own status.

Mary's position was never the strongest. She became queen when she was only 6 days old after the death of her father, James V. As a girl of five she was sent to France, there to grow up with her fiancé, the future François II. Alas, he died young and after his death she returned to Scotland, a widow at 18, where as a Catholic she now found herself part of a religious minority! However, she overcame these difficulties for the most part. The real problems began when her second husband, Lord Darnley, got it in his head that Mary cheated on him with her private secretary, David Rizzio.

First, Darnley and some friends killed Rizzio - in front of Mary. A few months later, Darnley was murdered in turn. After an explosion at the Kirk o' Field, he was found in the garden there, apparently smothered to death; a plot! Soon the spark hit the powder keg. Everyone had a theory about the perpetrators, yet no one was found guilty. It wasn't long before people started pointing the finger at Mary. Even if they didn't believe that she was directly involved, many people found that at least she did too little to track down the perpetrators. Of course, marrying one of the prime suspects not long after didn't help either. 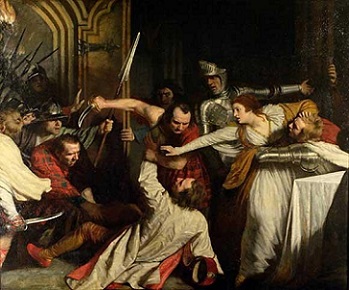 This is where the weakness of Mary's position became clear. Her opponents managed to raise an army to remove her from the throne. As head of state, Mary should have been able to deal with this easily, but when her troops faced the army of the rebels at Carberry Hill, they refused to fight for their queen. As time passed, it became clear that Mary couldn't win the day, and she surrendered without bloodshed. This was followed by a humiliating journey back to Edinburgh, where Mary was placed under house arrest in the residence of Simon Preston of Craigmillar. He was the provost of the city and a personal ally of Mary's, but he couldn't change the situation either.

The next day, Mary was taken to Loch Leven Castle, a castle on an island in a lake. Here she miscarried twins; two little boys, it's uncertain who the father was. She was also forced to renounce the throne in favour of her only child, a 1-year-old boy, James VI. Of course, a regent had to be appointed, and then you see why so many people supported the rebellion against Mary. (And also why virtually no one questioned the parentage of this child!) Here was an opportunity to seize power! 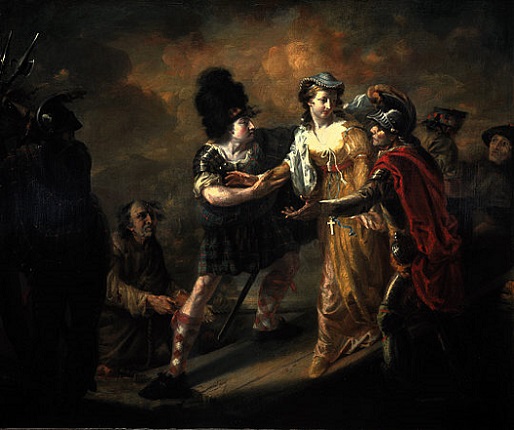 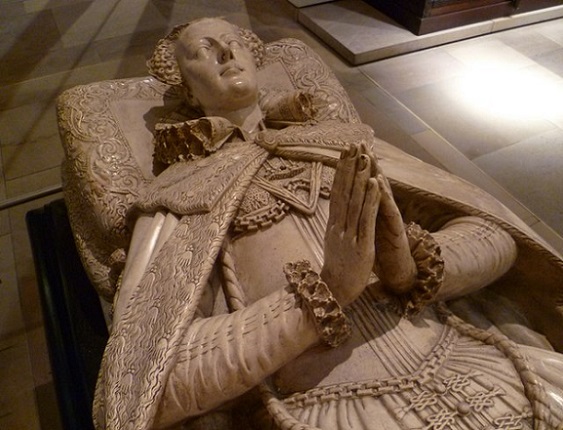 However, multiple parties are involved in such a power struggle, providing Mary with a number of unlikely supporters, including her jailor's brother, George Douglas. After nearly a year, she managed to escape her prison. She raised an army of 6.000 men, with which she would try to take back her crown. Her half-brother tried to cut her off, but had only 4.000 men at his disposal. However, he was a much better strategist than Argyll, Mary's general. The two armies clashed at Langside on 13 May, 1568, and Mary's army was crushed. She was left with the choice between captivity, or a risky flight to England. She chose the latter and hoped that her cousin Elizabeth I would help her, one queen to another. However, Mary hadn't counted on the upheaval that the arrival of a Catholic Queen would bring to an already tumultuous England. Elizabeth had Mary locked up and that's how she would spend the last 19 years of her life. In her absence, a civil war erupted in Scotland that would last for many years and would cost the lives of many important people. However, that is a story for another time, as well as Mary's imprisonment and the ruse that would ultimately lead to her death.